From Thanksgiving pie to pumpkin spice lattes to Halloween jack-o’-lanterns, the pumpkin is an American classic. Few (if any) foods boast deeper American roots than these beloved round orange gourds, a type of squash native to North America and domesticated in Central America almost 10,000 years ago.

Pumpkin pie recipes, probably originating in the early 16th century after pumpkins were brought back to France and England from the New World, started appearing in cookbooks in the mid-17th century. For early American colonists, these recipes made good use of the plentiful pumpkins growing on developing farms around their newly forming towns. Now a traditional ending to Thanksgiving feasts throughout Canada and the United States, the ubiquitous pumpkin pie (with its famous pumpkin spice) is one of the best-loved desserts in history. 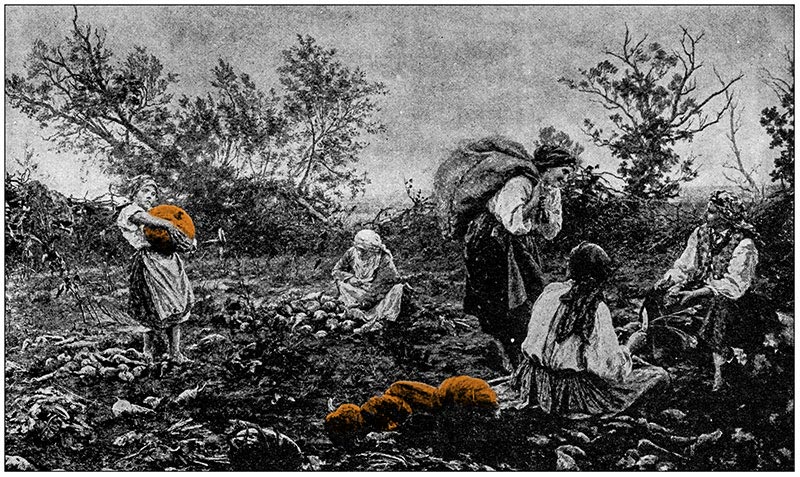 Typically carved into jack-o’-lanterns around Halloween, pumpkins actually replaced turnips in that role. The Irish festival Samhain evolved into the contemporary Halloween celebration; for Samhain, faces were carved into large hollowed-out turnips with candles lit inside. (These lanterns were placed along roadways to scare away fairies.) When Irish immigrants came to the colonies during the 1800s, they brought their traditions with them, transferring the carved turnip to the common American pumpkin. By the early 1900s, Halloween was a widely celebrated holiday in the United States.

A universal symbol of autumn, pumpkins also provide numerous important health benefits. Low-calorie and high-fiber, pumpkin is also rich in Vitamin A, lutein, and zeaxanthin, all of which are essential to eye health and help maintain sharp vision. Packed with Vitamin C and beta-carotene, loaded with antioxidants and disease-zapping nutrients, pumpkins rank as a superfood. Most parts of the pumpkin are edible, including its tasty flowers. 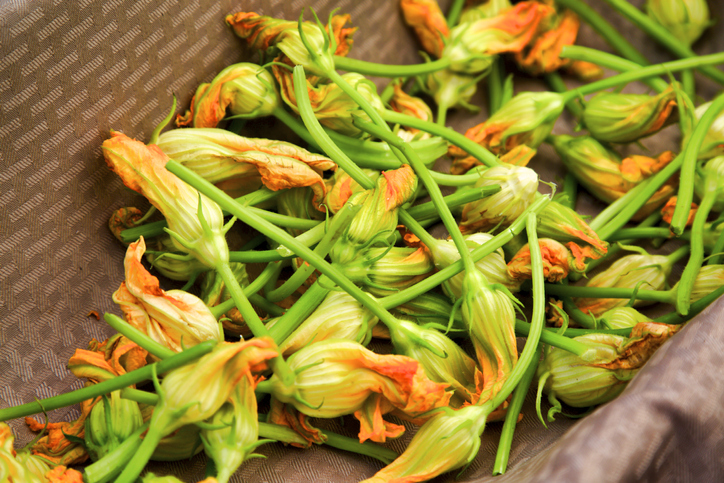 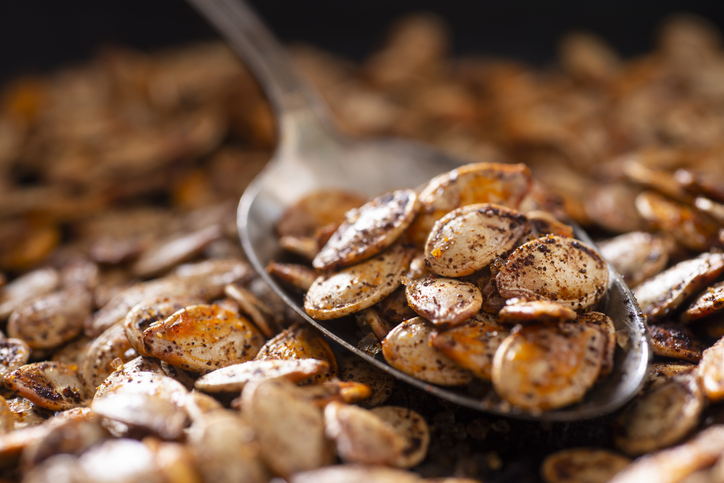 Pumpkin seeds are even more magical: treasures filled with protein, magnesium, potassium, and zinc, pumpkin seeds also contain cancer-fighting phytosterols. The roasted seeds are tasty and easy to make. They’re great snacks on their own, but you can also sprinkle them on salads, bake them in breads, or grind them into your fresh pesto instead of pine nuts.

Pumpkins are delicious and nutritious pretty much any way you slice them. But don’t worry: turning into a pumpkin at midnight was only for Cinderella. Eat as much pumpkin as you want! It’s good for you.

At Learning A-Z, we love pumpkins as much as you do. Check out these leveled books about pumpkins from Raz-Plus!

Level: A
How many different ways can you carve a pumpkin? Detailed illustrations and repetitive text support early emergent readers. Students will have the opportunity to identify the author's purpose and connect to prior knowledge to better understand the story. 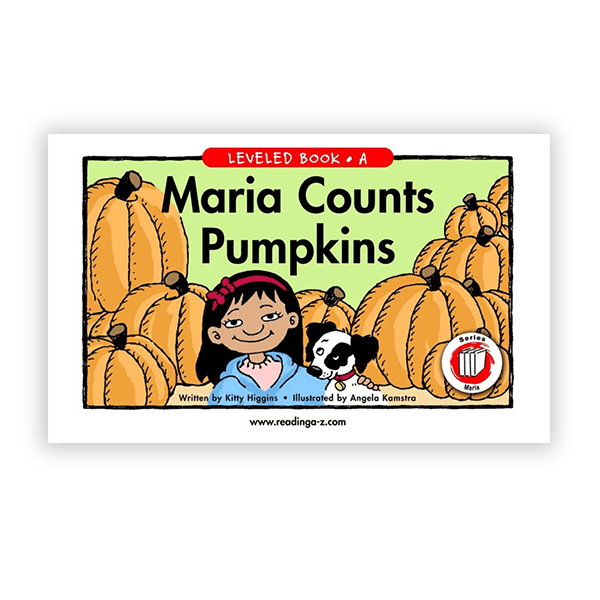 Level: A
Maria sits outside her apartment with her dog when seven relatives bring her pumpkins. The pumpkins crowd the dog and Maria off their seat! Repeated sentence patterns and pictures help early readers retain meaning and read counting words. Also in Spanish. 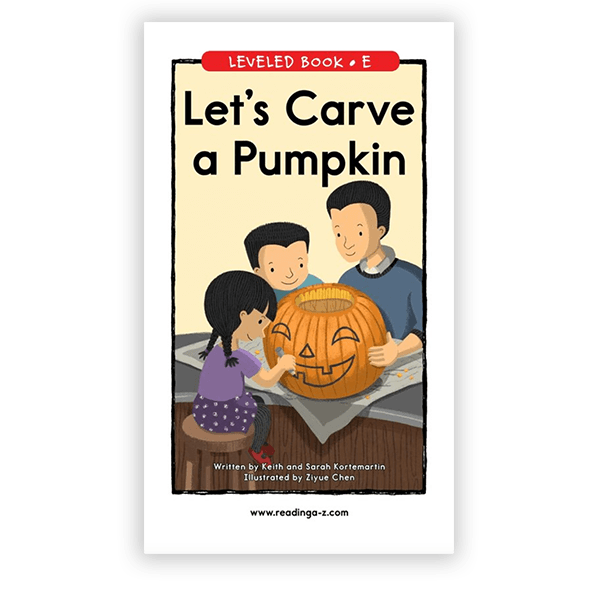 Level: E
Pumpkin carving is a favorite fall tradition. This book explains the steps involved in this fun craft, with simple sentences and helpful illustrations. Emergent readers can use the pictures and prior knowledge to decode the text, while learning about sequencing events. 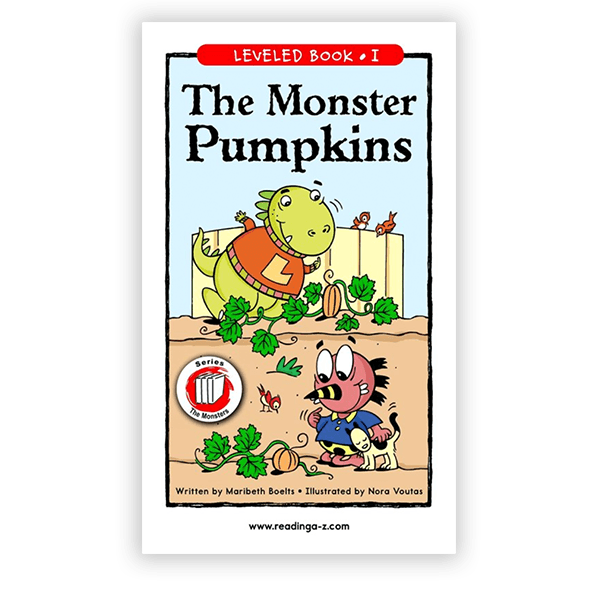 Level: I
Monsters Lurk and Bonk decide to have a contest to see who can grow the biggest pumpkin. The loser has to make the winner a pumpkin pie. Also in Spanish, this book helps introduce emergent readers to story elements, while humorous pictures support the text. 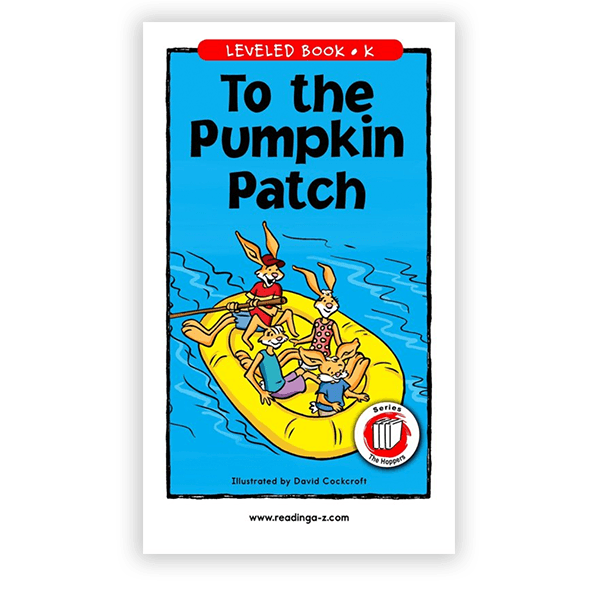 To the Pumpkin Patch

Level: K
The Hoppers are eager to carve jack-o'-lanterns, but Mother Hopper has told the little Hoppers to stay away from the pumpkin patch. When they try to visit the patch anyway, they quickly realize why Mother Hopper warned them. Also available in Spanish. 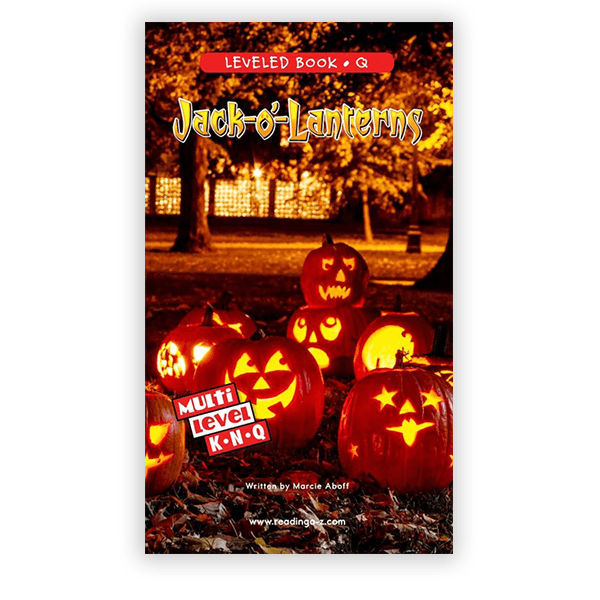 Levels: K, N, Q
A festive sight on doorsteps, porches, and windowsills, jack-o'-lanterns are popular Halloween decorations. This book provides an introduction to the tradition’s history, with a glimpse into the creative ways people create jack-o'-lantern masterpieces. 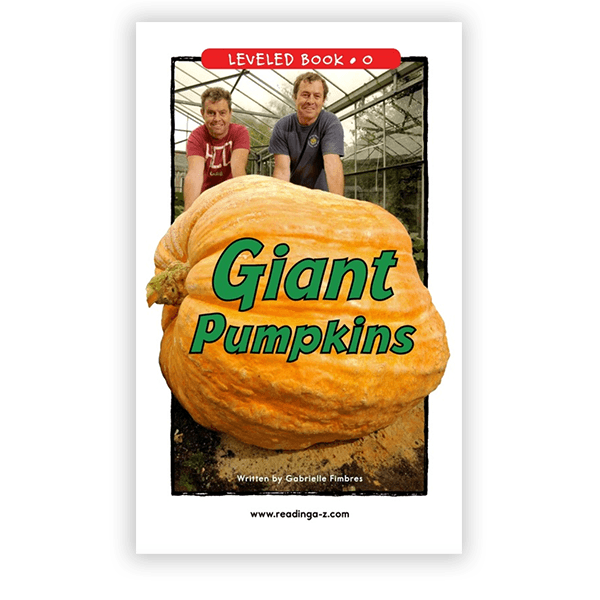 Level: O
This book describes how to grow enormous squash, and shows some of the uses for giant pumpkins after the judging. With fun photographs, this captivating topic will hold students' attention while they recognize complex sentences. Also in Spanish. 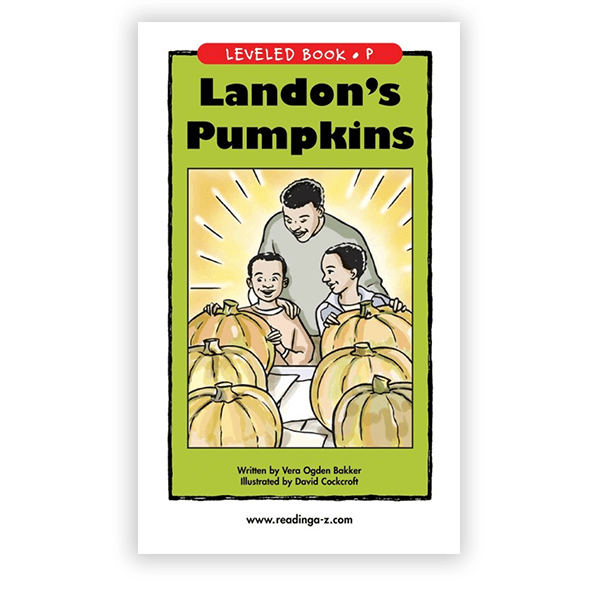 Level: P
Landon remembers last Halloween, when he messed up his pumpkin while trying to carve a jack-o'-lantern. This Halloween, he works with his dad to plant, grow, and harvest his own pumpkins, using the three Rs: reduce, reuse, and recycle. Also in French and Spanish. 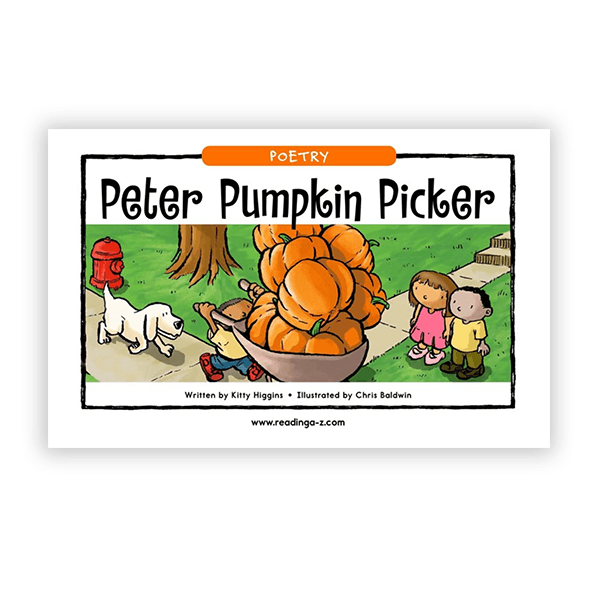 Level: R
This poem describes a young boy's love of pumpkins. Students reading this poem will learn to listen for ending rhymes, while young readers discover what Peter decides to make with pumpkins, and what he does when he runs out of them!


Want access to leveled books like these and thousands more from Raz-Plus?
Start your FREE 2-week trial today!