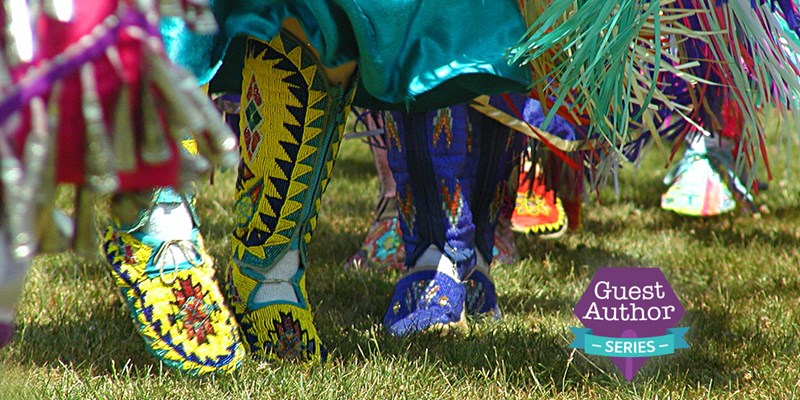 As humans, our many mythologies help build our own identities, our collective identities, and our society. Americans live with, and have been cultivated by, the various American mythologies that have been present since the founding of the country. From George Washington’s teeth to Ben Franklin’s electric key, from Thanksgiving to the sale of Manhattan, these mythologies are woven into the American identity and are a point of pride for millions of people.

Since first contact, the Indigenous Peoples of the so-called Americas have existed in a perpetual mythological state. Often this mythology was by design. From the first written mention of the Noble Savage in the pages of English drama in the 17th century, to the “red devils” of the Wild West, to the “tragic chief” of our modern age, the myth of the “American Indian” has been defined in the American consciousness due to media portrayals that propagandized the struggle against many Native nations.

In seeking to remedy these issues, Native people find themselves between the (Plymouth) rock and a hard place: misrepresentation or erasure. Some Native scholars and activists would say that erasure is better than appropriation and misrepresentation. However, no one should have to choose between the two.

A myth is a narrative, especially one concerning the early history of a people, or explaining some natural or social phenomenon, and typically involving supernatural beings or events.

It’s a no-win situation. If Native people concede to the mythology, it confirms the stereotypes and false interpretations of history, identity, and Indigenous philosophy. If Native people reject the mythology, then the disassociation from Indigenous identity creates a disconnect that furthers assimilation and the destruction of Native communities. This troubling situation is one reason why the myths of Manhattan and Thanksgiving have proven so difficult to overcome for Indigenous communities.

There are two forces at work: deeply held mythologies, and the alignment of personal and meta-mythologies. The deeply held mythologies are those that connect to our collective identifying markers. Thanksgiving is taught throughout the United States with paper headbands and paper feathers: pilgrims and Indians. Books, films, and television shows reinforce the image of the Native stereotype. These images repeat day after day, year after year. They become a mythological reality that solidifies in the collective consciousness.

When these deeply held mythologies are coupled with personal mythologies (for example, mythologies about Thanksgiving, as a family event, an American event, a moment with beautiful memories of autumn, etc.) establishing a new narrative without damaging the individual and the personal/collective mythology becomes increasingly difficult. 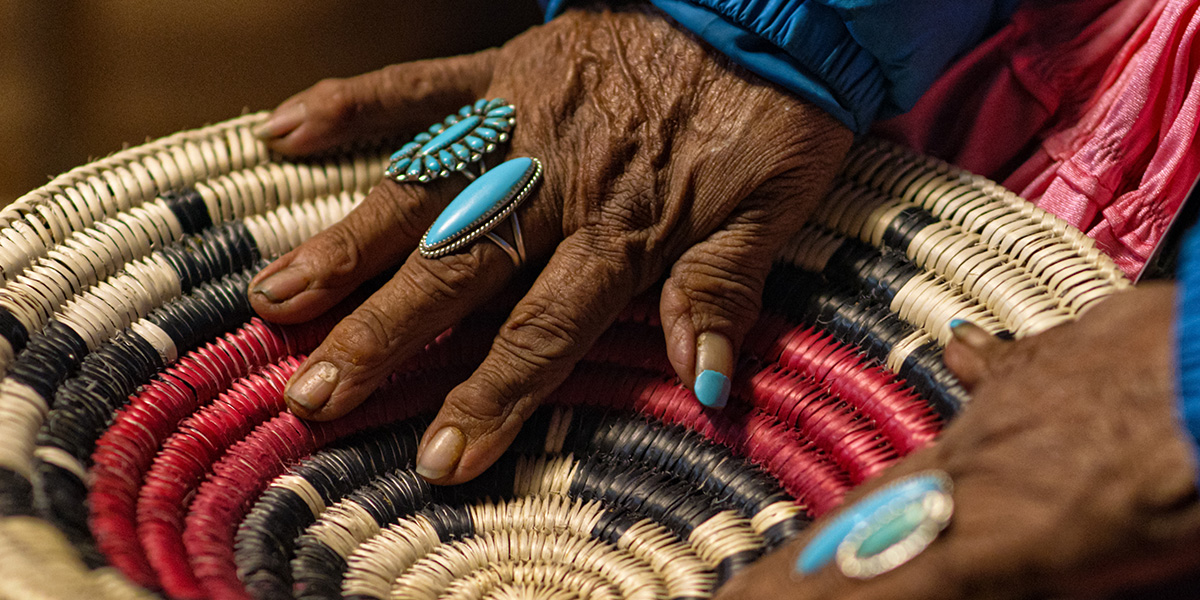 We can only move beyond the myth with time and attention. It takes time to reorient, time to realign, time to reengage. It takes attention to change and readiness to change. The process of allowing personal mythologies (and/or memories) to remain, without shame, sorrow, or disassociation is the key to reframing the existing meta-mythologies into something more authentic, generous, and equitable.

The myth of Thanksgiving (as an actual historical event) really has nothing to do with the personal experiences of each individual. Rather, Thanksgiving was a moment of ceremony and celebration between Indigenous and English Peoples desperate to survive.

Our own mythologies should take into account that profound moment that precluded many other moments of tragedy and triumph. Ultimately that moment tells the story of the brilliance and resilience of Indigenous people, who continue to exist and thrive long after they were projected to have died out.

Our mythologies are both personal and public, but if we are to continue to live, work, and strive for a more just and equitable system together, we must give our mythologies room to breathe, to listen, and to learn.